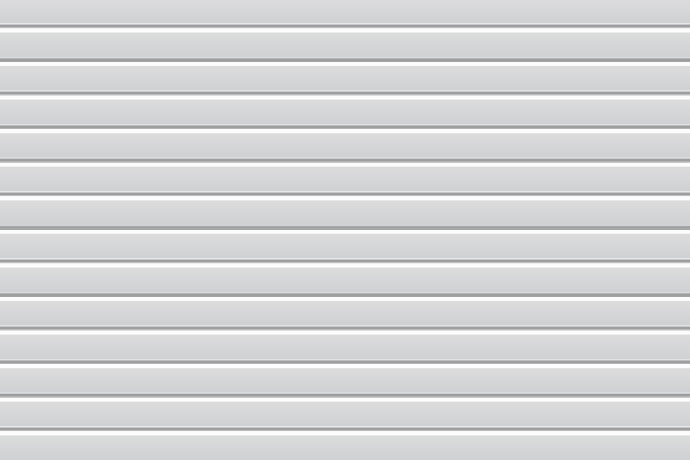 What Type of Ink Can be Used on IntePro Corrugated Sheets?

Inks, such as solvent-based inks, water-based inks, UV inks, lettering enamels, etc., can be used on IntePro® Corrugated sheets.  Since the ink selection is related to the printing process and application, consultation with ink suppliers is highly recommended

What type of adhesives can be used on IntePro® Corrugated sheets?

Plastic material degrades outdoors and becomes brittle and cracks due to the UV rays in the sunlight.  The length of life is related to local weather and varies in different geographical locations.  Regular white PP IntePro® corrugated sheet of 4 mm in thickness was tested according to SAE J1960 and did not become brittle after 2,500 hours, which corresponded to one (1) year outdoor exposure in Miami, FL.

How can IntePro® Corrugated sheets be cut?

A utility knife can be easily used to cut IntePro® corrugated sheets of a thin gauge.  For sheets of thick gauge, a power saw may be a better option.  IntePro® Corrugated sheets can be also cut with converting equipment, such as guillotine, die cutting machine, etc.  It is suggested that users make their own trials and evaluations to determine the best equipment for their own purposes and applications.

Does IntePro® Corrugated pass NCHRP 350 of Department of Transportation?

The test of NCHRP 350 is for an entire traffic device.  IntePro® Corrugated sheets have been used as parts of the traffic device, such as three-way barrier, and the device passes the NCHRP 350.

How long will the surface treatments (dyne level) of IntePro® corrugated sheets last?

It is true that the surface treatment decays gradually but the speed is slow.  The duration of surface treatment is also related to the storage of IntePro® Corrugated sheets.  Grease, water, dust, direct sunlight, etc. on the surface may reduce and expedite the decay the treatment level.  It has been observed that well-packed IntePro® sheets, which have been stored in the warehouse without direct sunlight for six (6) months, can be excellently printed or glued.

Tags: Coroplast, Substrates
Back to Blog

It’s the question that sign shops are asking when it comes to power supplies. Which voltage should...
Read More

When looking at plotters or cutting heads for a router, you should consider whether a drag blade or...
Read More

When it comes to foamboard, there are two types of cut finishes to choose from. The distinction...
Read More