3M is Changing the Wrap Game 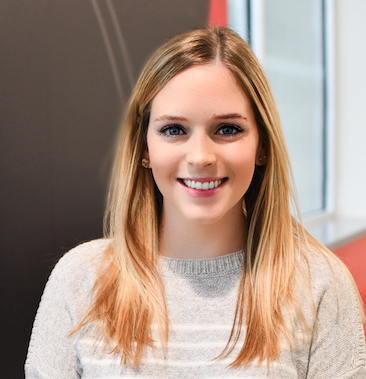 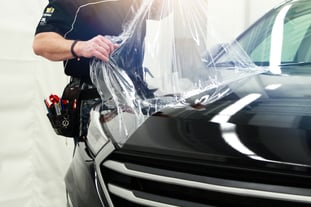 Film layer stays on during installation then is removed quickly, easily and cleanly after install to reduce surface impressions and scratches.

3M™ Wrap Film Series 2080 provides a better fit around curves and in channels for sleek appearance and easier installation, and with less applied heat.

An improved warranty vs film 1080

3M™ Wrap Film Series 2080 gives customers confidence with up to eight (US) years of protection on vertical applications. The new wrap film features are in addition to all the features you expect from Series 1080:

3M™ Series 2080 colors will directly replace their equivalent color of all Series 1080 colors. There will be 6 New Colors added to the line:

3M™ is committed to providing customers with the best in product innovation, performance and quality.